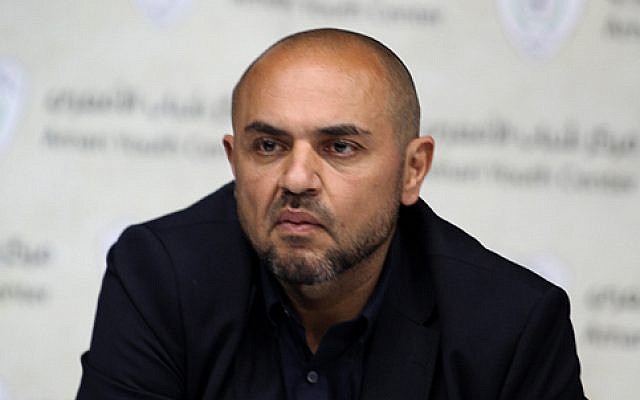 Palestinian Authority President Mahmoud Abbas’s sons told a top Trump official that a two-state solution to the Israeli-Palestinian conflict is unrealistic, during a meeting nearly a year ago.

Tarek Abbas met Jason Greenblatt, the White House’s special envoy tasked with negotiating a Middle East peace deal, on the the sidelines of the UN General Assembly in New York last September, according to Israel’s Channel 10.

Tarek Abbas told the diplomat he does not believe a two-solution is still possible. Instead he said he favors one state with equal rights for all citizens, according to the report, which was also carried by the US-based Axios website.

“I support a one-state solution between the Jordan [river] and the Mediterranean Sea, with equal rights for all its citizens,” the report quoted him saying.

The position would place Tarek Abbas out of step with his father and most international opinion, though the idea has been gaining ground as a reflection of deep frustration felt by many Palestinians over decades of stalled peace efforts and an inability to broker a two-state solution. 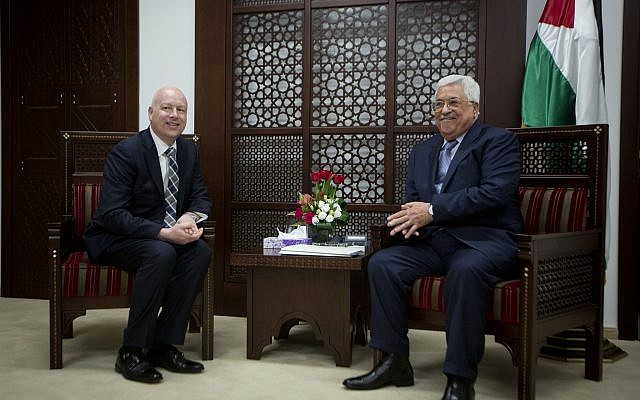 Mahmoud Abbas has repeatedly said he is committed to a two-state solution.

Greenblatt wanted to meet with Tarek Abbas in order to reach out to one of the closest people to the PA leader and enlist him to help advance the Trump administration’s peace efforts, senior unnamed Israeli sources told Channel 10 in the report aired Monday.

The meeting took place when relations between the US administration and the Palestinian Authority were still cautiously positive. Ties have since taken a nose-dive, with Ramallah boycotting the US’s campaign to jump start new talks.

A few days before Tarek Abbas met with Greenblatt, Mahmoud Abbas met with US President Donald Trump at the United Nations and expressed optimism at the US administration’s efforts to broker “the deal of a century” between the Palestinians and Israel.

However, a couple of months later Trump recognized Jerusalem as Israel’s capital, and Abbas broke off contacts with the administration.

In December the PA president said he no longer considered the US to be a mediator in any peace talks with Israel.

Both Mahmoud Abbas and Trump are expected to attend the UN General Assembly next month in New York, but there are no plans for the two to meet. 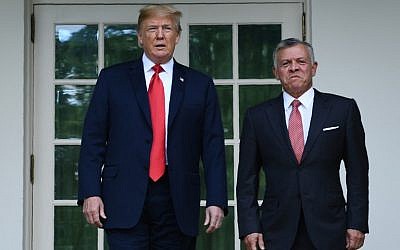 Trump himself said he does not necessarily endorse a two-state solution, breaking with decades of US policy and saying in 2017 that he would back whatever formula both sides decide on.

A minority of Israelis also favor a one-state formula, though doing so would mean Israel would need to either risk its Jewish or democratic character after absorbing millions of Palestinians.

Jordan’s King Abdullah recently warned Trump about the possibility of a one-state solution, according to a Channel 10 report Sunday, citing French sources.

“Many young Palestinians don’t want the two-state solution anymore, but would rather live together with the Israelis in one state with equal rights for all… The result will be that Israel will lose its Jewish character,” Abdullah reportedly told Trump.

Trump reportedly then replied, “What you say makes sense. … [In a one-state scenario,] the prime minister of Israel in a few years will be called Mohammed.”