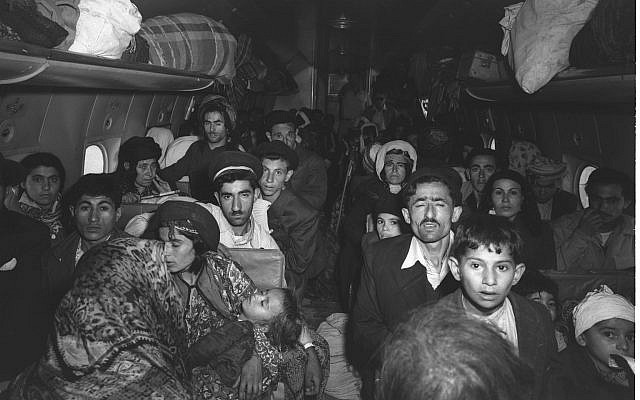 The Supreme Court on Sunday rejected a petition that sought to include the victims of Iraq’s 1941 anti-Jewish pogrom as victims of Nazi persecution for the purposes of state compensation.

The justices recognized that Nazi Germany was involved in anti-Semitic propaganda that precipitated the persecution of the Jewish community, but said the existing law was not broad enough to include survivors of the Farhud massacre under Israel’s 1957 Holocaust compensation law.

The petition filed by representatives of 2,000 or so survivors sought the same compensation from the state for their losses in livelihood and property, in the wake of the massacre believed to have been a catalyst for the Jewish exodus from Iraq.

Recognition as victims of Nazi persecution would entitle members of the community to receive an annual stipend of NIS 26,400 ($7,000) and other benefits.

The pogrom masterminded by Haj Amin al-Husseini, the Grand Mufti of Jerusalem, was set off by the collapse of a popular pro-Nazi government in Baghdad in early June of 1941.

In a two-day period, mobs swearing allegiance to the Mufti and Hitler went on a rampage in Baghdad and other cities in Iraq. At least 150 Jews were killed and more than 2,000 injured, some 900 Jewish homes were destroyed and looted, and hundreds of Jewish-owned shops were robbed and destroyed. 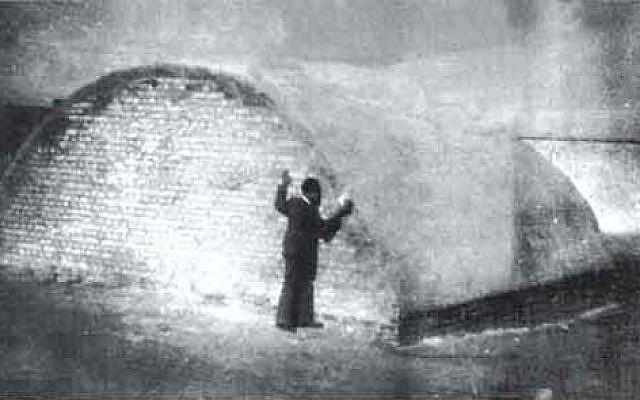 A series of subsequent decrees and attacks emptied the country of its ancient Jewish community by the early 1970s, with barely 100 Jews remaining.

The petition argued that the massacre was inspired and encouraged by Nazi Germany, which it said had distributed anti-Semitic propaganda throughout the country.

But the justices said the scope of the Israeli law governing the distribution of the German reparation money was not broad enough to include the Iraqi community. Under Israeli law, Holocaust survivors are eligible to receive compensation if they fit Germany’s legal definition of a victim of Nazi persecution.

Germany’s law, passed in the 1950s, only recognizes victims who were directly affected by Nazi persecution, though it includes a provision for victims of crimes committed by Nazi proxy states during WWII.

Attorneys representing the community argued to the court that the Iraqi Jewish community fell into the second category, arguing that Baghdad at the time was heavily influenced by Nazi Germany.

The justices rejected that argument, saying that anti-Semitism exhibited in Iraq during WWII could not be solely pinned on Nazi Germany. 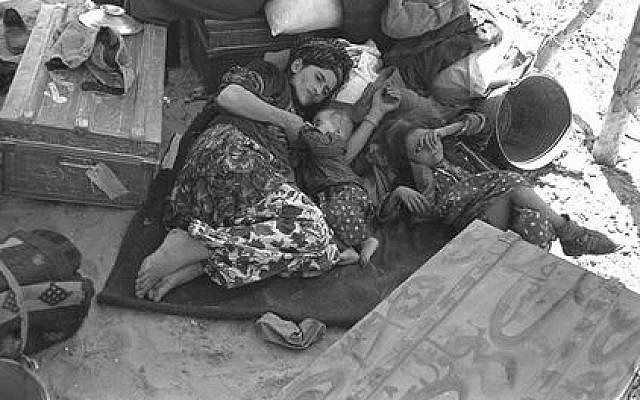 “Anti-Semitism in its various forms was present prior to the rise of the Nazi regime, and did not disappear after Nazi Germany was defeated,” Haifa District Court judges wrote in their February 2018 ruling on the case, before it was referred to the Supreme Court. “There are many causes for anti-Semitism, and some of them change from time to time.”

The petition was rejected by the Haifa District court in 2011 on similar grounds.

In their decision, the justices also criticized the Israeli government for adopting such a narrow definition of Nazi victims, saying that basing its criteria off of German law was a “missed opportunity” to aid survivors.

“This law represents a policy which does not necessarily reflect the position of Israel at this time,” Justice Daphne Barak-Erez wrote. The policy, she said, “prevents the possibility of granting full recognition to victims.”

Other than European Jews, only Jews from Libya and from Tunisia who immigrated to Israel before 1953 were eligible for compensation as Holocaust survivors. Those benefits change according to certain criteria, but the amount begins at NIS 26,400 ($7,000) per year.

In 2015, Finance Minister Moshe Kahlon announced a reparations package for Jews from Iraq, Morocco, and Algeria, who suffered persecution during the period of the Holocaust. 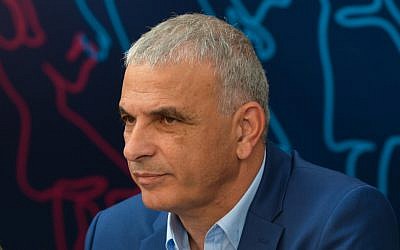 The benefits package, that for the first time included victims of the Farhud pogrom, entitled to an annual payment of NIS 3,600 (approx. $950) and pharmaceutical exemptions.

The community’s representative at the time hailed the move, but said the package felt like a “consolation prize,” as they deserved a stipend comparable to that given to refugees from Europe, Libya and Tunisia.

Kahlon’s package stipulated the community’s eligibility, on the condition the survivors drop all petitions and other legal action.

On Monday, the justices urged the state to uphold the 2015 agreement despite their ruling, and recommended the treasury grant the one-time pay out to Farhud victims.