Militia branch of Iranian Revolutionary Guard tried to raid historic site Sunday as revenge for Trump’s Deal of the Century.

The Iranian branch of the Alliance for Rights of All Minorities (ARAM) organization yesterday reported that the Iranian government is threatening to demolish the Tomb of Mordechai and Esther located in the city of Hamadan, reported Breaking Israel News’ Adam Eliyahu Berkowitz.

Breaking: Iranian authorities are threatening to destroy the historic tomb of Ester and Mordechai in Hamedan and convert the site to a consular office for Palestine. @AAzoulay @USCIRF @UNESCO 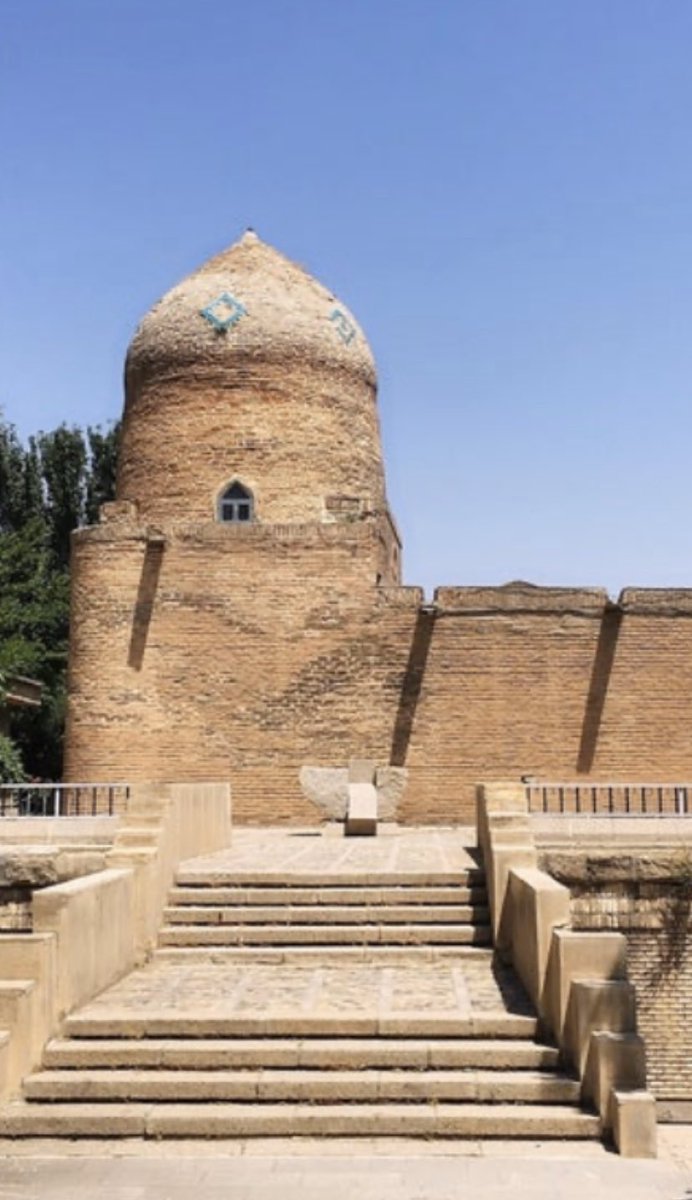 The Iranian government plans to turn the burial site of the Biblical Jewish heroes into a “Palestinian” consular complex.

According to reports, a crowd of Basij, a paramilitary volunteer militia branch of the Iranian Revolutionary Guard, tried to raid the historic site on Sunday as revenge for Trump’s Deal of the Century.

Basij, being part of the IRGC, is designated as a “terror organization” by the governments of the United States, Bahrain, and Saudi Arabia.

Ester and Mordechai were biblical Jewish heroes who saved their people from a massacre in a story known as #Purim. Their burial site has been a significant Jewish landmark for Jews and history buffs around the world.

According to covering reports, members of Iranian #Basij attempted to raid the historic site yesterday in an act of revenge against the Israelis Palestinian peace plan by President Trump. #dealofcentury. #EsterandMordechai 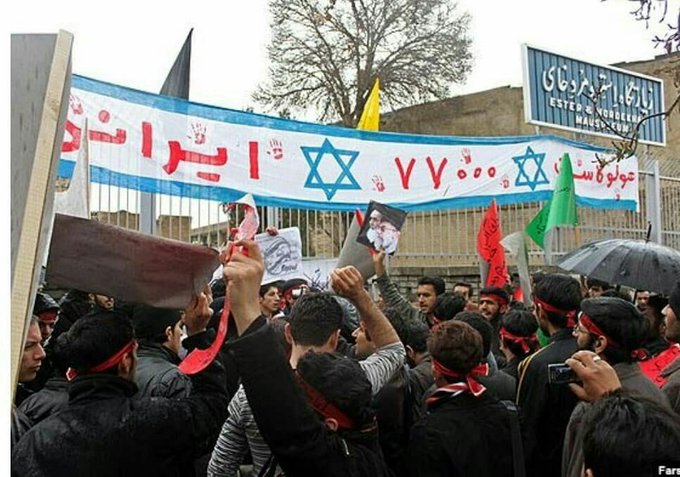 60 אנשים מדברים על זה
Berkowitz reports that in 2008, the Iranian government added the site to its National Heritage list, thereby putting it under government protection. Three years later, anti-Israel protesters surrounded the tomb and threatened to tear it down. The tomb was removed from the Heritage list, and the official state news agency explained the decision by pointing out that Purim was a celebration by Jews for their massacre of Iranians.