Description: Some 70 years after the exodus and expulsion of as many as 850,000 Jews from Arab states and Iran, the heads of communities of Jews from Arab countries are demanding that the United Nations officially recognize the suffering they were forced to endure. Join Sephardic Voices and Israel in Miami as we commemorate the Jewish Refugees from Arab Countries. 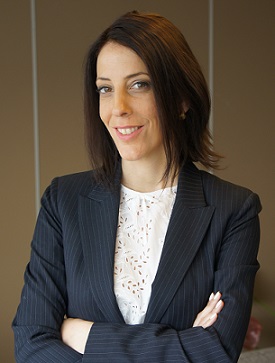 Israel Mayor Ohana was born and raised in Yerucham and is the fourth generation of immigrants from Morocco. In 2011, she established a movement for Zionist activities in Morocco, in which hundreds of youth from the Jewish community of Casablanca, Marrakech, Tangier, Agadir and Rabat participated in several programs in Israel and abroad. This is in addition to encouraging the immigration and absorption of families as well as fundraising and support for welfare, health and relationship between Jews and Muslims in Morocco, supported by the Keren Leyedidut (International Fellowship for Christians and Jews). In 2018, Tal became the first woman to be elected mayor in Yerucham’s history. 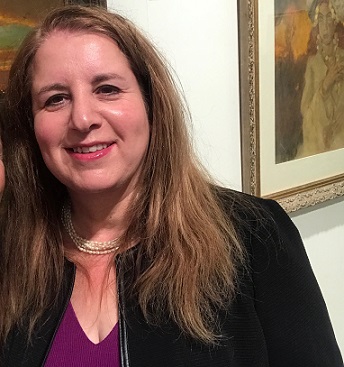 Galit is the Interim Consul General for the Consulate General of Israel in Miami. Most recently, she served as the Head of the Department for Public Diplomacy and Academic Affairs at the Consulate General of Israel in New York. Her department was responsible for reaching out to local communities and producing campaigns, events and lectures, to promote Israel’s brand, in NY, NJ, PA, OH, and DE. She studied at the Hebrew University in Jerusalem where she graduated from two departments: Islam & Middle East Studies and International Relations. 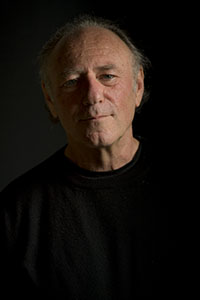 Professor Green is the former Director of the Judaic Studies Program (1984-2000). Dr. Green introduced a Sephardic Studies concentration during his tenure. He is the Founding Director of Mosaic: Jewish Life in Florida (1985-1993), the project to create a traveling exhibit documenting Jewish life in Florida which led to the founding of the Jewish Museum of Florida. He has served as a Visiting Fellow at the Hebrew University of Jerusalem, Oxford University, and the University of Toronto. Among his awards are the Canada Council, the Israel Fellowship, and the Skirball Fellowship (Oxford University, England). Professor Green led the effort to establish first locally, and then nationally, a literacy and school readiness program (Home Instruction for Parents of Preschool Youngsters, HIPPY) and served as national chair (2000-2003). Currently, Professor Green is the International Director of Sephardi Voices.